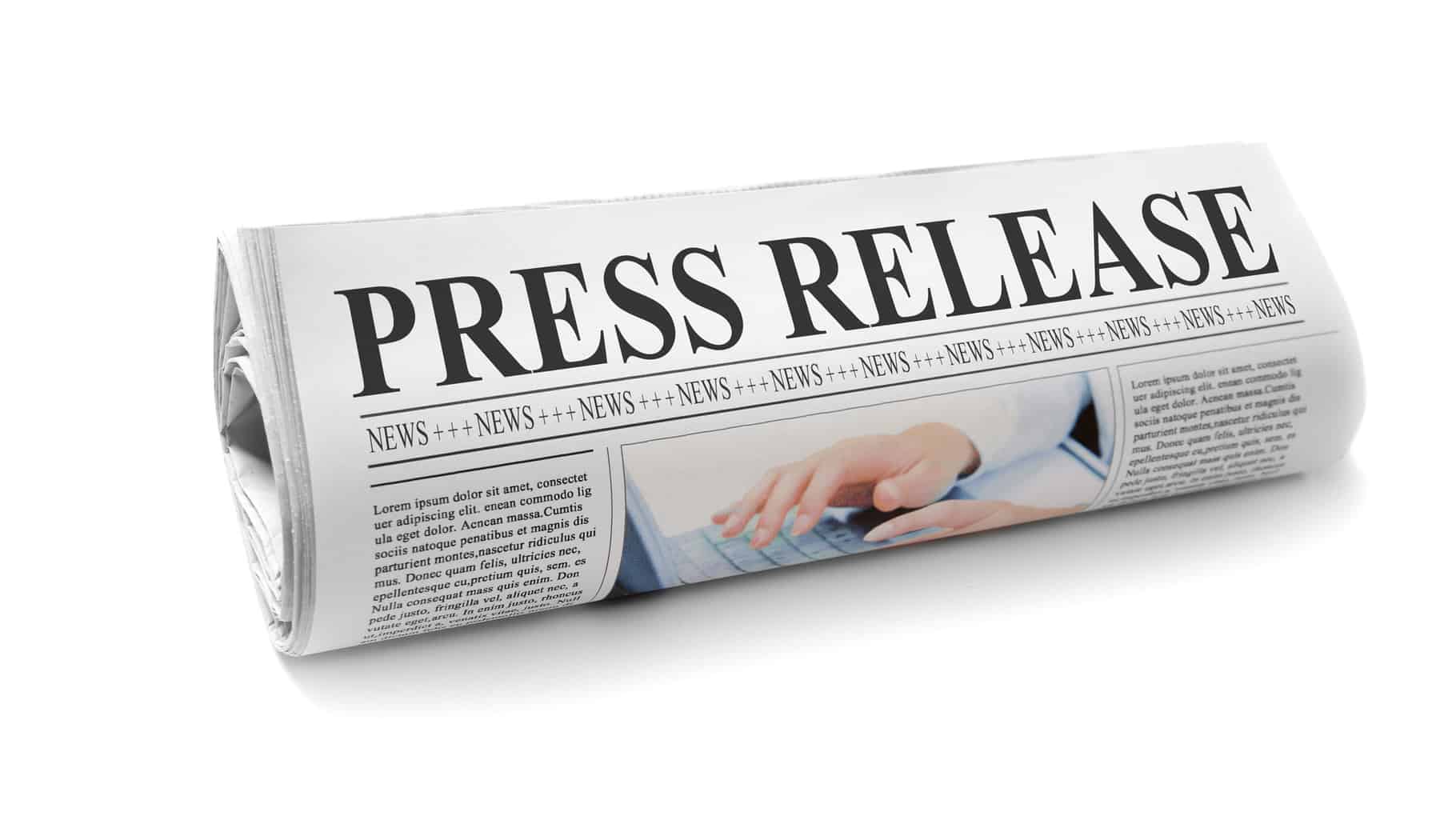 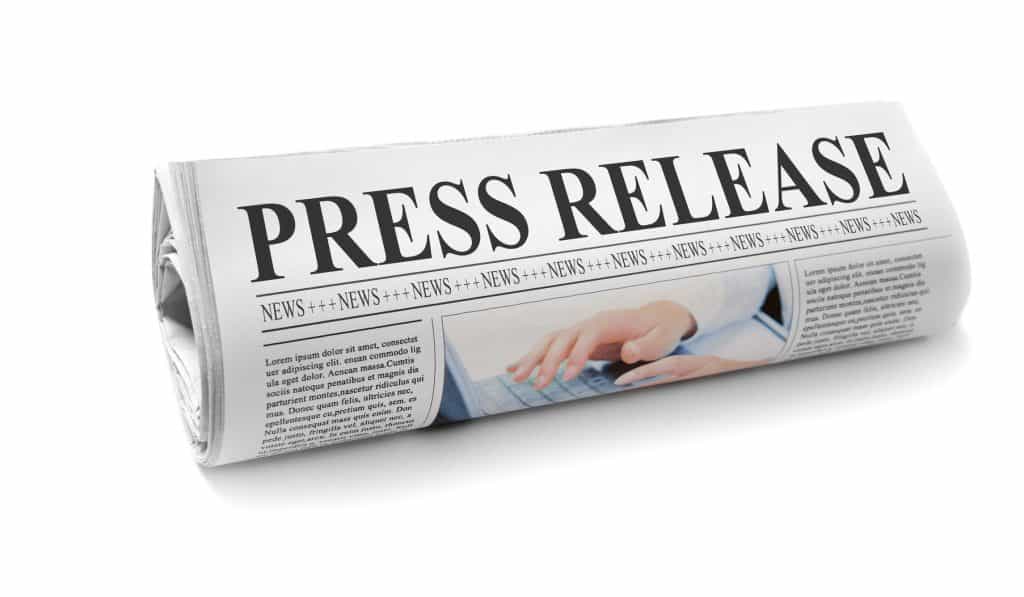 Decision by Torrance parts workers comes on heels of Toyota opting not to share $2.7B Trump tax break with employees

Those interested in supporting the strike should visit www.ToyotaShareTheTaxBreaks.com.