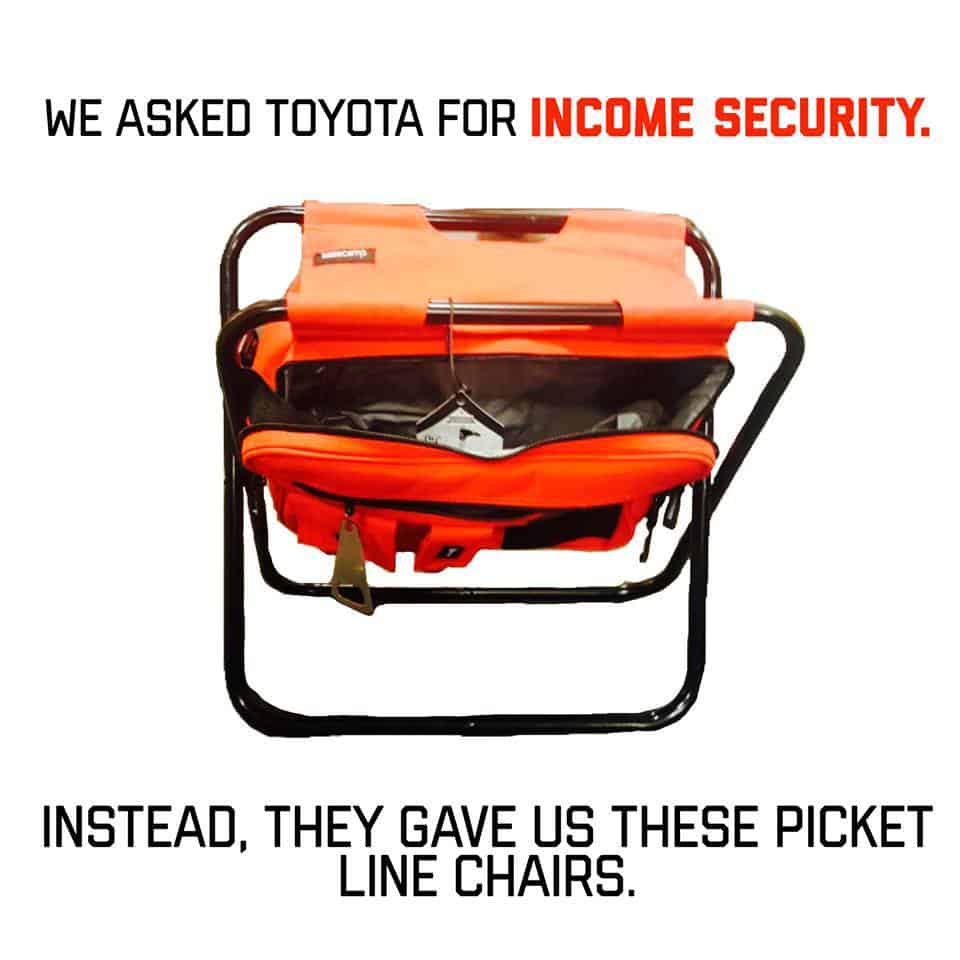 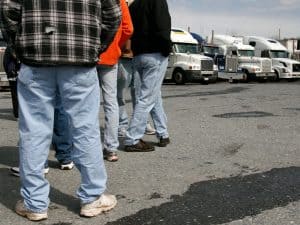 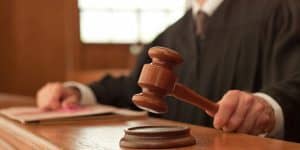 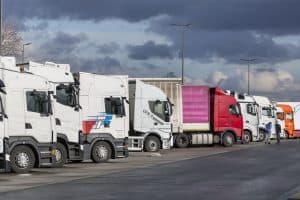 70 Employee Port Truck Drivers Fired; Told ‘Get Your Own Truck’ and Come Back to Work as An Independent Contractor 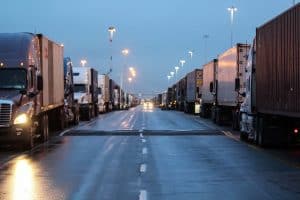 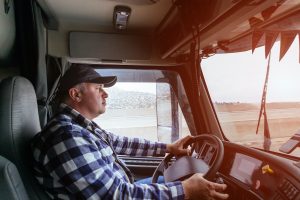 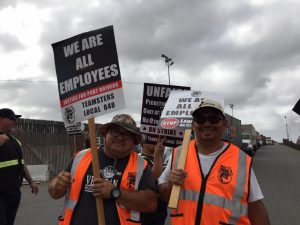 NFI/California Cartage Express drivers ON STRIKE to demand an end to unfair and illegal discrimination for aspiring to form a union at their company; picket lines to extend from Port of Los Angeles to the Mojave Desert 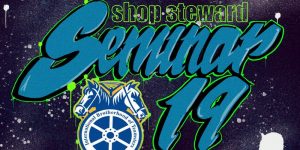 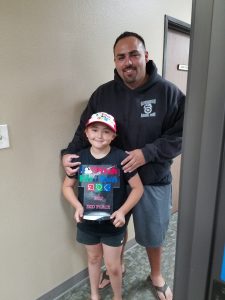 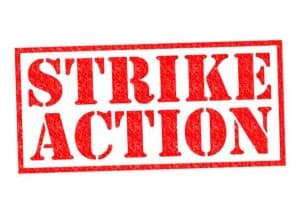 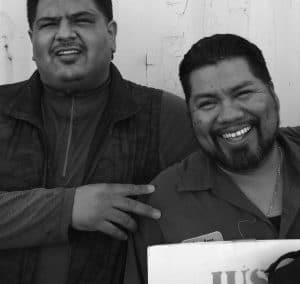 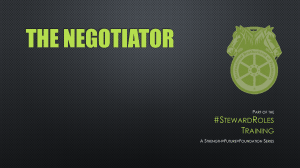 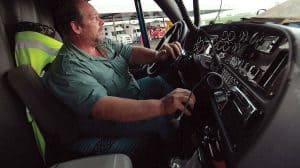 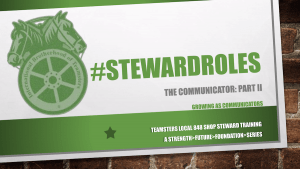 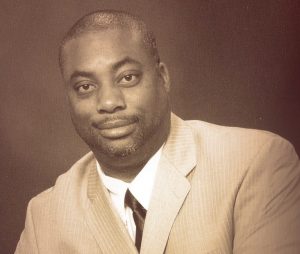 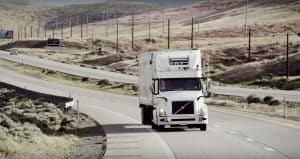 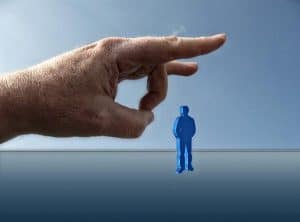 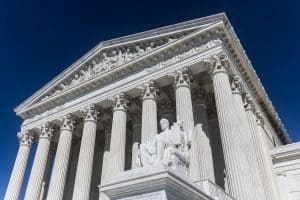 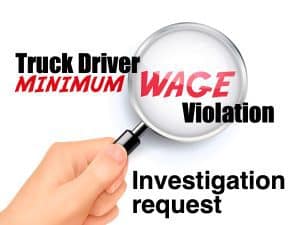 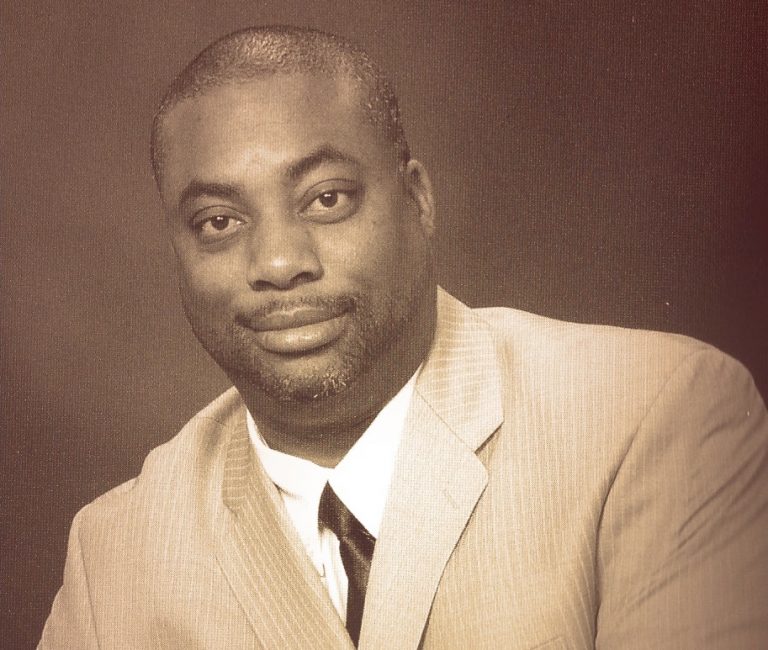 DON'T MISS OUT ON THIS EXCLUSIVE DEAL!!

You are invited to our Special Union Days at Magic Mountain!!
Everything is done online with a special promo code UNION2 The catered option also comes with a FREE return ticket to Six Flags Hurricane Harbor!

The Teamster Privilege Credit Card by Capital One®

Designed to meet the needs of hard-working Teamsters and their families.

Scroll back to top